During the Groundwater country music festival in Broadbeach, I stumbled across Catherine Britt and the Cold, Cold Hearts. I wasn’t familiar with a lot of Catherine’s music, but I was very familiar with a story she told the audience. She told us that three years ago she played in Broadbeach after being diagnosed with Stage 2A breast cancer. Catherine shared her memory of the concert being a blur as she struggled to come to terms with this devastating news. After completing her chemotherapy and radiation, Catherine and her friends wrote a song about her experience that proved so popular it won a Golden Guitar and raised $10 000 for the McGrath Foundation.

The song’s name doesn’t pull any punches with its message: FU Cancer!
And Catherine’s lyrics are from the heart:
Well we all have somebody we love or somebody we know.
There’s just way too many people around being diagnosed.
So, I hope you’ll help me sing this song, this time with some anger…
So, FU! FU! FU Cancer!

These lyrics reflect what statistics tell us: the number of cancer diagnoses is increasing each year. However, our ability to cure cancer is also increasing. This means that a rapidly growing number of patients are living with the consequences of cancer treatment. For women that have hormone sensitive cancers (eg some breast cancers, ovarian cancers and uterine cancers), this can mean making the difficult choice to become menopausal at a young age to reduce the risk of cancer recurrence. It can also mean taking medications that exacerbate the symptoms of menopause (eg aromatase inhibitors such as letrozole/femara, arimidex and aromasin). Most people can identify hot flushes and night sweats as symptoms of menopause. Fewer people know that menopause also causes vulvo-vaginal symptoms and sexual dysfunction.

The old adage ‘sex sells’ is only partially true. When sex involves vaginal dryness, burning, irritation, itching and pain during intercourse it’s not such a popular story. However, it is a vitally important story to tell for our patients. We have scientific data to show that vulvo-vaginal symptoms adversely effect the quality of life of cancer survivors. Starting a conversation early with our patients can prevent or reverse distressing symptoms. During the initial treatment of a cancer, sexual symptoms seem less important than treatment and curability. Despite this, studies show that earlier conversations about the sexual side effects of treatment make it more likely for women to discuss these issues in the future. Health care providers have an important role in revisiting sexual symptoms with women at each follow up visit. Women often don’t volunteer sexual symptoms and regular enquiry from their doctor or cancer nurse provides a space to discuss evidence based therapies for vulvo-vaginal symptoms.

The table below lists the available treatments for vulovaginal symptoms after cancer treatment. Those with good evidence are effective for many women. However, we need more high quality evidence for treatments that currently lack proof for their effectiveness or safety. We also need funding for research into novel therapies. This will allow us to better help our patients navigate treatment when sex doesn’t feel sexy any more.

For those who want to join Catherine in singing FU Cancer please find her song at:

Dr Helen Green of Embrace Gynaecology is a both a Specialist Gynaecologist and Certified Gynaecological Oncologist. 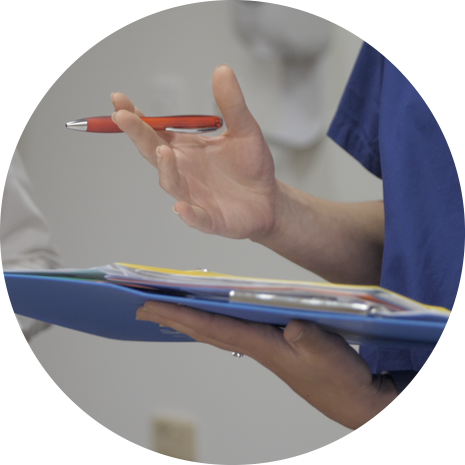 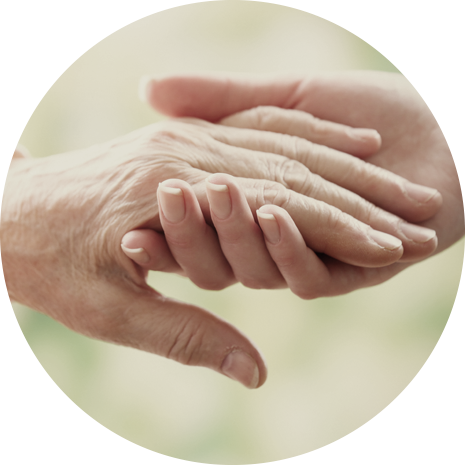 At Embrace Gynaecology we focus on the most recent medical standards for women's medical, psychological, social, cultural, and sexual needs.

Providing excellence in care
with compassion and advocacy
for women’s needs.